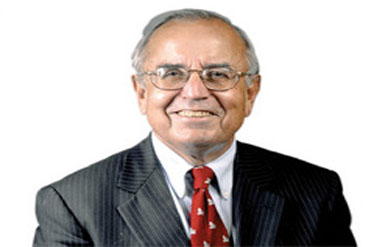 TEHRAN, Aug. 26 (MNA) – American professor shares his views with MNA on Israel’s intrusion into Iran’s airspace by a spy drone which was shot down by Iran.

Israel has always expressed concern over Iran’s nuclear program and following geneve Joint Plan of Action agreement between Iran and the 5+1 states, the regime was the top opposition dubbing the deal worst possible agreement.

Amid positive steps towards reaching a final agreement between Iran and the sextet which seems only a matter of time, and with news about continuation of talks on the sidelines of the United Nationas General Assembly, Israel has intruded into Iran’s airspace by sending an espionage drone which was captured by IRGC forces near Natanz nuclear facility.

In response to a question about the violation and its possible effect on success of nuclear talks, Professor Arthur I. Cyr told Mehr News that “all countries engage in gathering intelligence. Understandably, Israel has strong security concerns. The multilateral negotiations with Iran over nuclear capability remain important.”

Israel has regularly criticized the agreement between Iran and EU3/E3, highlighting its concerns over Iran’s missiles and nuclear capabilities, and is believed to be the main player behind failure of negotiations prior to the one leading to Joint Plan of Action.

On Monday, IRGC released footages and photos of captured drone and asserted that despite damages to the drone, its data would be decoded in shortest possibe time. Meanwhile, Iran’s FM Spokeswoman Afkham strongly condemned Israel for its hostile action.