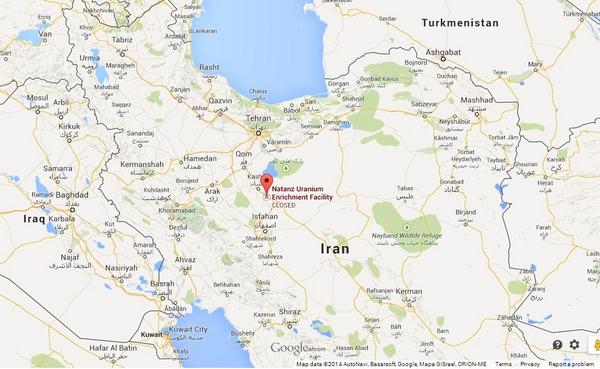 Iranian President Hassan Rouhani has reiterated that Tehran’s military might is solely aimed at defending the country and maintaining regional security.

The Iranian Navy’s 31st fleet of war vessels has docked at the Port of Djibouti as the Islamic Republic pursues to expand its naval presence in international waters.

Iran and the United States may hold bilateral talks ahead of the next round of nuclear negotiations between the Islamic Republic and the five permanent members of the UN Security Council plus Germany.