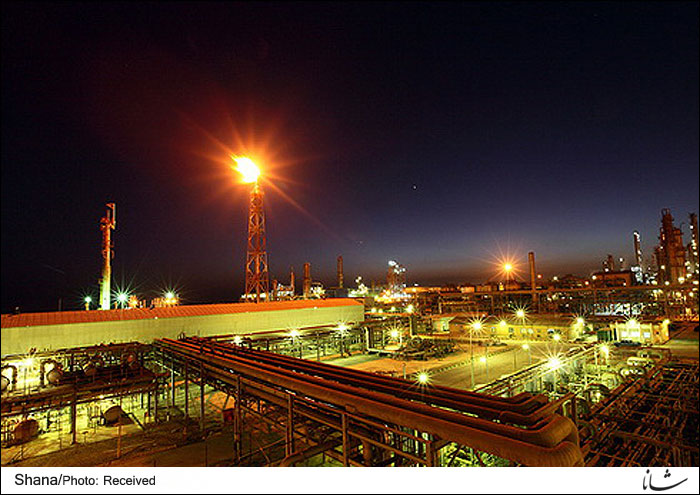 “To that effect, we will use all potentials in the zone in order to have a developed and active zone,” he said.

Peyvandi said Iran has to increase its propylene production to match its ethylene and polyethylene output.

Peyvandi also said that supplying feedstock to petrochemical plants is a priority of Iran’s petrochemical sector in the coming years.