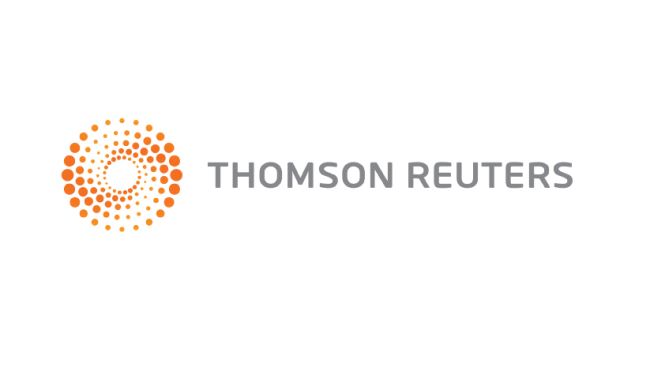 As many as 10 Iranians have made their ways to Thomson Reuters’ list of The World’s Most Influential Scientific Minds: 2014.

The names on the catalogue, which lists the best and brightest scientific minds of our time, have all recently published at least 15 papers with notably higher levels of citations.

The 2014 list, which names 3215 people, emerged by tabulating citations that were recorded during calendar year 2013 for papers published between 2011 and 2013.

Outdoing any other Iranian university, University of Tehran has four names on the list, namely Dr. Farnoush Faridbod, Dr. Parviz Norouzi, Dr. Siavash Riahi, and Dr. Moahammad Reza Ganjali, all in the field of engineering.

Saudi Arabia has 207 names on the list, only 17 of whom are Saudis. There are also 10 names from Turkey and three from Malaysia.