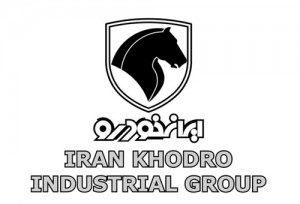 TEHRAN (FNA)- Iran and the Middle-East’s largest auto-manufacturer, Iran-Khodro Company (IKCO), boosted production by 160% in the past four months compared to the same period last year.

“The fulfillment of the company’s new plans has resulted in this production boost that stands for 173,089 sets of cars in four months,” IKCO’s public relations department said.

Meanwhile 53,077 sets of passenger cars were produced in the past month, which itself registers 125% growth compared with the corresponding period last year when production stood at 23,571 sets.

“IKCO manufactures 2300 sets of vehicles on a daily basis and is determined to release 600 thousand sets of vehicles by the end of this Iranian year (March 19, 2015),” the public relations press release said.