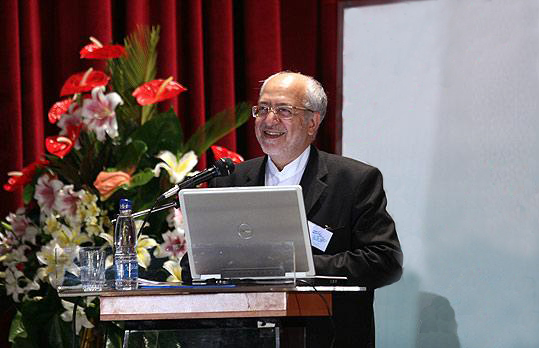 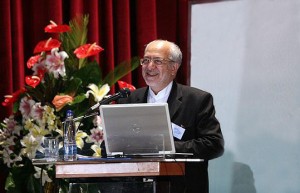 TEHRAN (FNA)- Iranian Minister of Industries, Mines and Trade Mohammad Reza Nematzadeh said Tehran intends to invest in the mines of the Central Asia and Guinea.

“There are mines in the Central Asian countries like Kazakhstan where we can make joint ventures,” Nematzadeh said, addressing a ceremony in Southern Iran on Saturday.

He also noted that Iran plans to put into effect, through the Iranian Mines and Mining Industries Development and Renovation Organization (IMIDRO), an agreement the country has previously signed with Guinea on joint investment and extraction of Aluminum from the African country’s bauxite mines.

“Extensive programs in the copper sector will be implemented with the help of the Iranian and foreign investors within the framework of the Vision 2025 development program,” Karbasiyan said.

Karbasiyan, who is also the managing director of IMIDRO, reminded that there are a large number of copper mines in Iran and many are interested in investing in their development.

He pointed to his ministry’s major programs for growing exploration and increasing investment by the private sector, and said, “IMIDRO renders support to the accomplishment of incomplete copper projects, located in Kerman and Eastern Azarbaijan provinces.”

Also in July, Iranian Deputy Economy Minister Behrouz Alishiri announced that the value of direct foreign investment in Iran’s industrial sector has doubled in the last Iranian year (ended March 20, 2014) by attracting over $1 billion during the same period.

Iran’s industry sector attracted $1 billion in the last Iranian year showing a 100 percent growth as compared with the $515 million of the previous year,” Alishiri told FNA.

The Iranian deputy foreign minister reiterated that the value of foreign investment in Iran has considerably increased specially in the last several months.