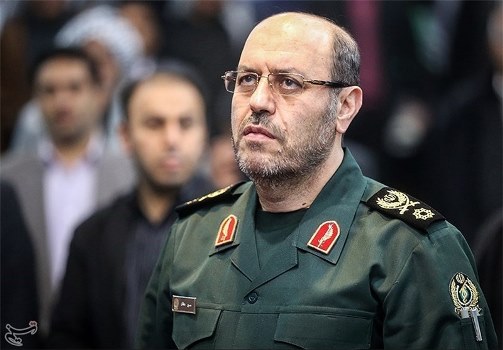 Iran: No need for more IAEA inspection of Parchin 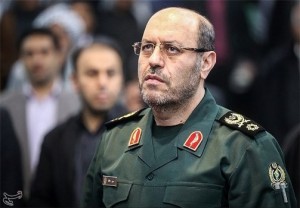 TEHRAN (Tasnim) – Iranian defense minister on Saturday said there is no reason for giving the IAEA further access to Parchin as no new development has taken place at the military site since the UN inspectors’ last visit.

“The IAEA inspectors have visited Parchin before, and we have addressed their questions, and they have inspected the locations they wanted and took samples. Accordingly, we think there is no need for giving them more access to the site as no new development has taken place since their last visit,” Brigadier General Hossein Dehqan told reporters at a press conference in Tehran on Saturday.

The minister underlined that the UN nuclear body’s reports have never shown any suspicious activity at Parchin.

“Furthermore” he added “the IAEA has acknowledged that not any (nuclear) activity has ever taken place at the Parchin facility.”

The minister also emphasized that the information on Iran’s defense scientists will never be provided to anyone.

“The admission of disclosing information about defense scientists would mean that the Islamic Republic of Iran has moved towards the sphere of nuclear weapons, which is basically wrong and is a groundless accusation,” he explained.

The United States, Israel and some of their European allies have repeatedly accused Iran of pursuing military objectives in its nuclear energy program.

Iran, however, rejects the allegations as baseless, saying that as a committed signatory to the nuclear Non-Proliferation Treaty and a member of the IAEA, it has the right to use nuclear technology for peaceful purposes.