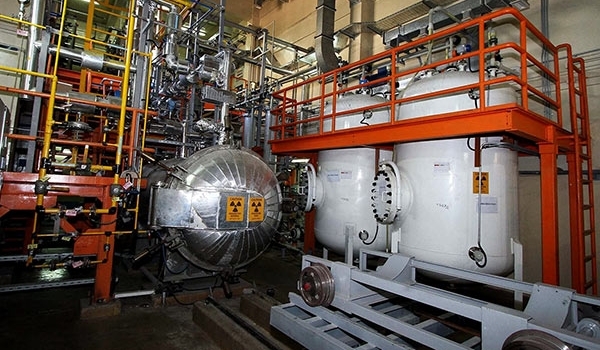 The unit, which was inaugurated by Salehi in a ceremony in Isfahan Fuel Complex today, is to produce enriched uranium dioxide (UO2) with less than five percent purity.