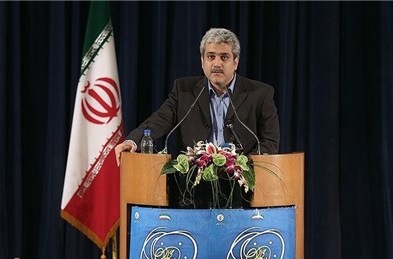 Iran calls for broadening of economic ties with Turkmenistan 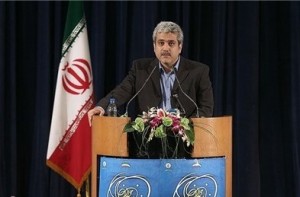 Sattari, President Hassan Rouhani’s deputy for scientific and technological affairs made the remarks on Friday while touring the First Specialized Exhibition of Iran Construction Industry, Water and Electricity, Oil and Gas and Technical and Engineering Services underway in Ashgabat, Turkmenistan.

Sattari pointed to Iran’s achievements in modern sciences such as nano-technology, stem cells, cognitive sciences and oil and gas industries, and said, “I hope scientific exhibits like this will be effective steps towards boosting Iran’s ties with its neighbors.”

He further expressed hope that interaction between the two countries’ economic and industrial sectors would help implement agreements signed during this trip to Ashgabat.”

Turkmen president in a message to the ongoing exhibition described Iran as one the main international industrialized states in the world.

Some 125 companies are displaying their products in 100 pavilions in the First Specialized Exhibition of Iran Construction Industry, Water and Electricity, Oil and Gas and Technical and Engineering Services, which is to end on August 23.

Iran exported $850mln worth of goods to Turkmenistan in the last Iranian calendar year (ended March 20, 2014).

He further added that Tehran is ready to support the presence of Iran’s private sector in Turkmenistan.

“The markets in Turkmenistan and other neighboring countries are good targets for non-oil exports, including technical and engineering services,” the official underlined.