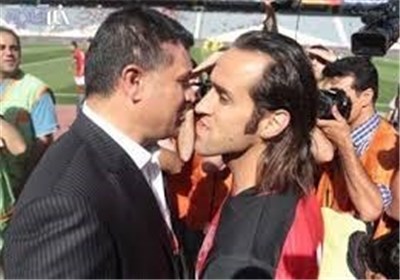 It seems Karimi and Daei have buried the hatchet since the formers Iran’s captains have had problems from the 2006 World Cup.

In the last 24 days, the ALS Association and its 38 chapters have raised $41.8 million from people inspired to donate thanks to the ice bucket challenge.

It’s while the total money raised by the national organization and its satellite charities last year was $64 million.