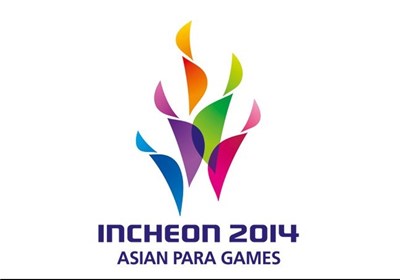 TEHRAN (Tasnim) – Iran U-23 football team will take on Vietnam and Kyrgyzstan in the group stage of the men’s football tournament at the 2014 Asian Games in Incheon, South Korea.t

At the draw held in the Asiad host city of Incheon on Thursday, Iran ended up in Group H with the two countries.

There will be five groups of four nations and three groups of three teams.

According to the rules of the tournament, only three players over the age of 23 will be part of the roster of each of the national team.

The 17th Asian Games will start from 19 September and will continue till 4 October 2014. The football though will commence five days prior to the Games’ opening ceremony.