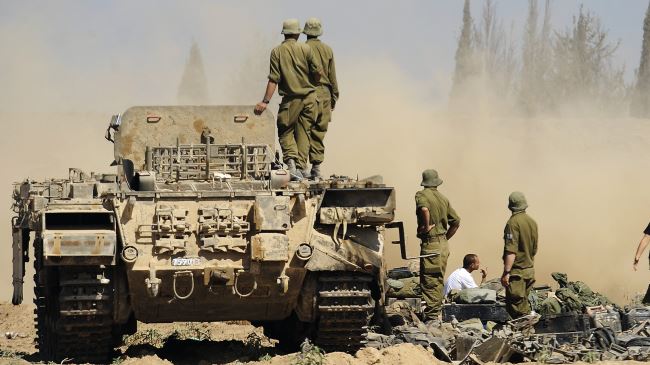 Fresh Israeli strikes on the besieged Gaza Strip have taken the lives of at least four Palestinians.

The latest fatalities included two people in al-Nusairat and two others in Deir al-Balah.

At least three more citizens, including a four-year-old child, were killed in Gaza on Thursday as the Israeli regime continued murdering and brutalizing the Palestinians in the coastal sliver.

Two of the people were reportedly killed in Rafah in the southern Gaza Strip, while riding a motorcycle.

Also, four people were killed when an Israeli airstrike targeted a cemetery. The victims were burying relatives, who had been killed in an overnight attack.

According to the Palestinian Health Ministry, at least 37 people have been killed during the Israeli military aggression since Thursday morning.

The fresh deaths push the fatality count from Israel’s offensive on the Palestinian territory, which started on July 8, to 2,089. Over 10,000 others have also been wounded during the attacks.

The Ezzedine al-Qassam Brigades, the military wing of the Palestinian resistance movement of Hamas, has been launching retaliatory attacks against Israel.