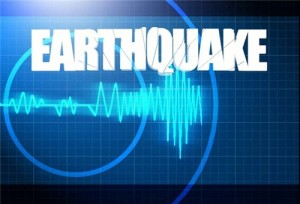 According to the report of seismography center affiliated to Tehran University Geophysics Institute, the tremor occurred at 03:15 hours local time (2345 GMT Wednesday).

Another earthquake with the same intensity jolted the area at 23:33 hours local time (2003 GMT) on Wednesday night.

Since Sunday the province has witnessed more than 100 earthquakes.

An earthquake, measuring 6.2 on the Richter scale, hit the province early Monday. It occurred at the depth of around 10 kilometers (6 miles) in an area 36 kilometers southeast of Abdanan.

17,000 residential units have been damaged by about 10 to 100 percent in Abdanan, Dehloran and Mourmori.

The earthquake has also damaged roads as well as water, electricity and telecommunication facilities.

The people in the region had mostly evacuated houses as quakes with lower intensity had shaken the region one day before.