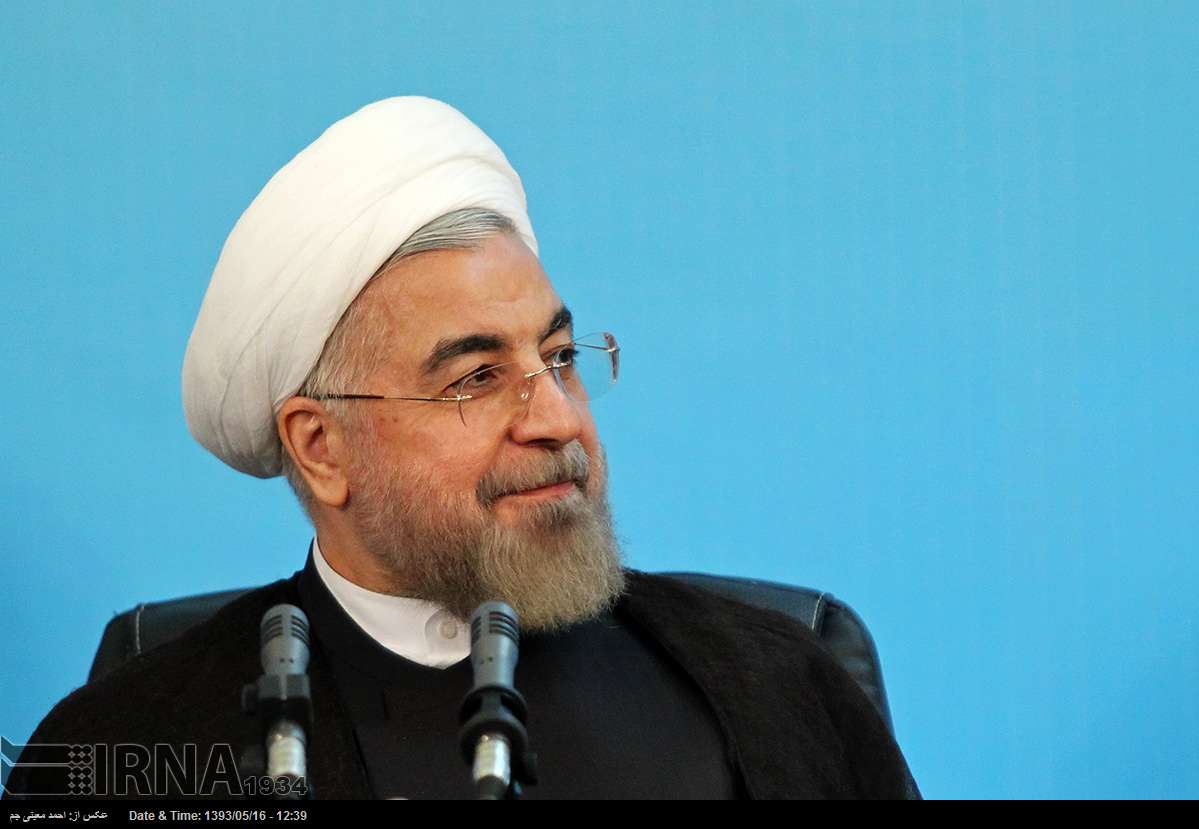 The U.N. nuclear agency says that Iran is keeping commitments it agreed to with six world powers in a pact that temporarily caps its nuclear activities and eliminates material that could be most easily used to make nuclear weapons.

Iran’s President Hassan Rouhani slammed the sanctions against the country over its peaceful nuclear energy program as cruel and illegal which have put the Iranian people under pressure.

Iran has generated 121,950 gigawatts of electricity over the past five months, marking a 6.98 percent increase compared with the same period last year.

Iran determined to get results in nuclear talks

Iran’s President Hassan Rouhani said on Thursday his country is seriously seeking to resolve the issues related to its peaceful nuclear energy program in the negotiations with the six world powers.