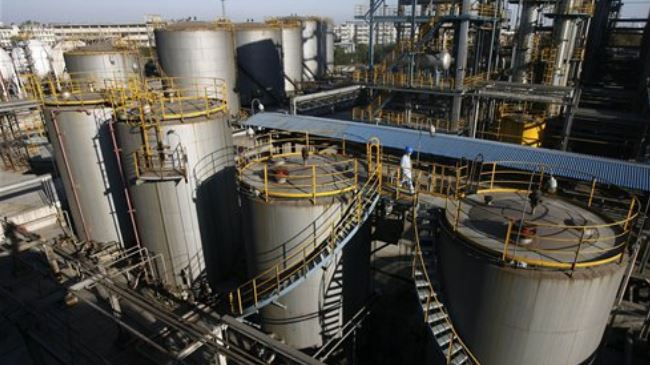 According to the figures released on Thursday, China imported 558,865 barrels per day (bpd) of crude oil from Iran last month. The July crude oil imports from Iran were up five percent month-on-month.

Iran has seen a rise in its oil exports following the implementation of an interim nuclear deal between Iran and the five permanent members of the UN Security Council – the United States, France, Britain, Russia and China – plus Germany over Tehran’s nuclear energy program as of January.

The Geneva deal sealed between Iran and the six countries last November provided Iran with some sanctions relief in exchange for the country agreeing to limit certain aspects of its nuclear energy program.

At the beginning of 2012, the United States and the European Union imposed sanctions on Iran’s oil and financial sectors with the goal of preventing other countries from purchasing Iranian oil or extending insurance coverage for tankers carrying Iranian crude.

Iran, a member of the Organization of the Petroleum Exporting Countries (OPEC), holds the world’s third-largest proven oil reserves.