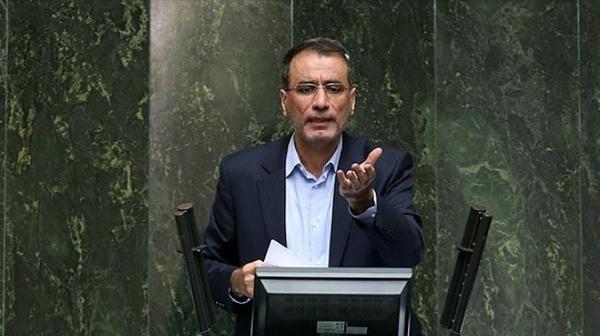 President Rouhani faces one of his most serious domestic challenges from hardliners on Wednesday, as the Parliament holds the impeachment hearing of Science, Research, and Technology Minister Reza Faraji-Dana(pictured).

More than 50 MPs signed a petition for Faraji-Dana to answer questions. They are critical of his reinstatement of professors who were dismissed and university students who were expelled, many after the disputed 2009 Presidential election and mass protests. The critics also allege he has appointed political figures as his advisors and deputies.

In October 2013, Faraji-Dana survived a challenge in the Majlis, winning a vote of confidence after legislators blocked President Rouhani’s initial nominee for Science Minister.

Other Ministers, including Culture Minister Ali Jannati and Oil Bijan Namdar Zanganeh, have faced attacks from hardliners amid conflict over Rouhani’s approach to economic, social, and cultural issues. However, no Minister has yet been removed from office.