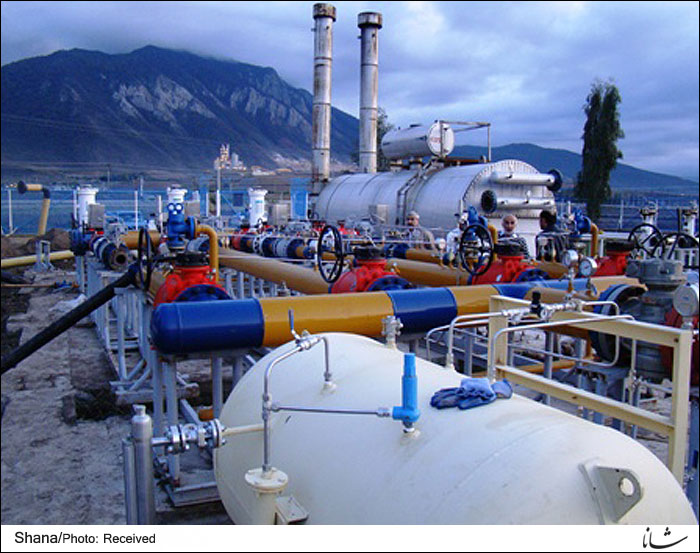 “In the year the sanctions intended to restrict the country’s progress, NIGC is to operate 10 gas pressure booster facilities by the end of the current calendar year,” Hamid-Reza Araqi said.

He said that operation of these facilities would equal construction of a refinery.

Ali-Reza Gharibi said the pressure stations in Pol Kalehh and Dehaq in the central city of Isfahan will also improve gas supply in the Isfahan and neighboring Qom provinces.

He said the stations are expected to come on-stream in three months. They lie on Iran Gas Trunkline-IV.