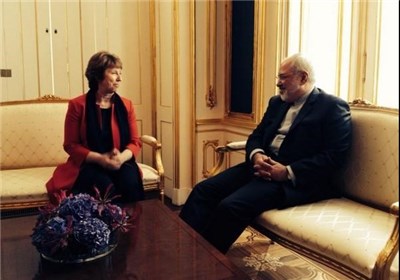 An upcoming plenary session of nuclear negotiations between Iran and six world powers, slated for September in New York, will likely be held at the level of foreign ministers, a top Iranian negotiator said.

The director-general of Operations Supervisory Body of Iran’s Civil Aviation Organization has said air traffic has doubled in Iran’s airspace.

Iran can nearly double its gas shipment to Turkey from the current 36 million cubic meters (mcm) per day with the start-up of new facilities, a top Iranian gas official says.