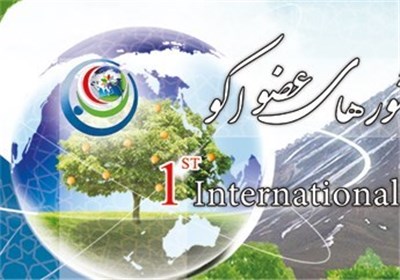 TEHRAN (Tasnim) – The 1st Conference and Exhibition of Health Tourism for Economic Cooperation Organization countries has kicked off in the Iranian northern city of Ramsar.

In the opening of the conference, Iran’s Vice President Masoud Soltanifar described tourism as a green and lucrative industry which expands cultural interaction among nations.

Soltanifar, who is also head of Iran’s Cultural Heritage, Handicrafts and Tourism Organization (ICHHTO), also highlighted the issue of health tourism and said Iran is seen as a major destination in this regard thanks to high-level medical services offered in the country.

So far, most of the health tourists who come to Iran, have been from Azerbaijan, Turkmenistan, Iraq, Turkey, Kuwait, Oman, India and Pakistan.