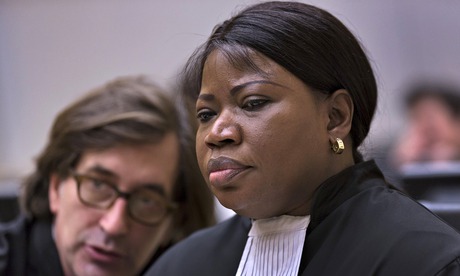 The international criminal court has persistently avoided opening an investigation into alleged war crimes in Gaza as a result of US and other western pressure, former court officials and lawyers claim.

In recent days, a potential ICC investigation into the actions of both the Israel Defence Forces and Hamas in Gaza has become a fraught political battlefield and a key negotiating issue at ceasefire talks in Cairo. But the question of whether the ICC could or should mount an investigation has also divided the Hague-based court itself.

An ICC investigation could have a far-reaching impact. It would not just examine alleged war crimes by the Israeli military, Hamas and other Islamist militants in the course of recent fighting in Gaza that left about 2,000 people dead, including women and children. It could also address the issue of Israeli settlements in the Palestinian territories, for which the Israeli leadership would be responsible.