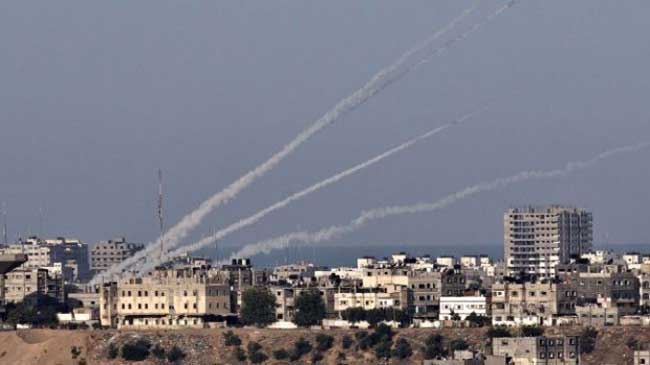 The death toll in the war-torn Gaza Strip rose above 2,000 Monday, the health ministry said as more people injured in over a month of fighting with the Israelis succumbed to their wounds.

According to a ministry statement, a total of 2,016 people were killed and another 10,196 wounded.

The toll, which had stood at 1,980, jumped up after a number of people died from their injuries in hospitals across Gaza, as well as in Cairo and Jerusalem where they had been taken for treatment.

Medics also retrieved another body from under the rubble in the battered Shejaiya district east of Gaza City, where it had lain for more than three weeks, the statement said.

Separately, the Israeli army confirmed that five of 64 soldiers killed in combat had died as a result of “friendly fire”.

There was no immediate word on the circumstances of their deaths.