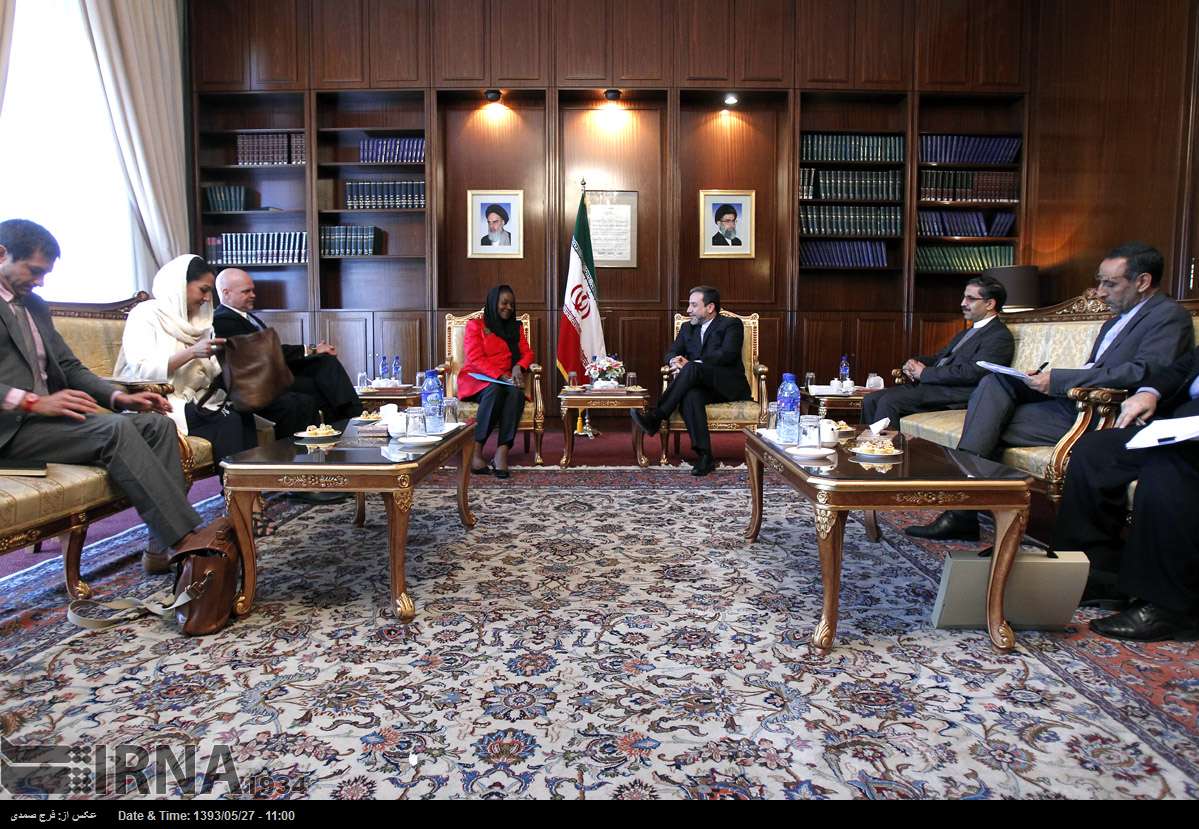 Aid to crisis areas should not be politicized: Iran

An Iranian deputy foreign minister says humanitarian aid to those people affected by terrorist attacks across the Middle East region should not be politicized.

“Humanitarian measures should not be used as tools for political objectives and unjust actions,” Iranian Deputy Foreign Minister for Legal and International Affairs Abbas Araqchi said on Monday.

Araqchi made the remarks after a meeting with UN Undersecretary General for Humanitarian Affairs and Emergency Relief Coordinator Valerie Amos in Tehran.

Araqchi said that he had discussed with Amos dispatching humanitarian aid to the crisis-stricken people of Iraq, Syria, Afghanistan and specially Gaza with the cooperation of the International Committee of the Red Cross.

The Iranian official further reiterated the Islamic Republic’s readiness to send relief aid to Gazans through Red Cross, saying the continuation of Gaza siege would hinder aid delivery to the Palestinian territory.

According to latest reports, Iran’s humanitarian aid supplies to the Gaza Strip are currently awaiting permission to be dispatched to the war-stricken enclave through the Rafah border crossing closed by Egypt.

Earlier in August 12, Iranian Deputy Foreign Minister for Arab and African Affairs Hossein Amir-Abdollahian said the Islamic Republic is still awaiting Egypt’s permission to send relief aid into Gaza and transfer those wounded in Israeli attacks to Iran for treatment.

He said that Egyptian officials were refusing to respond positively to a request by the Iranian airlines to send a plane carrying humanitarian aid to the airports in Cairo or Ismailia.

Also on August 5, Iranian Foreign Minister Mohammad Javad Zarif said he had held two phone conversations with his Egyptian counterpart Sameh Shoukry on Israel’s brutal military aggression against Gaza and the necessity to send relief aid to people in the impoverished strip.