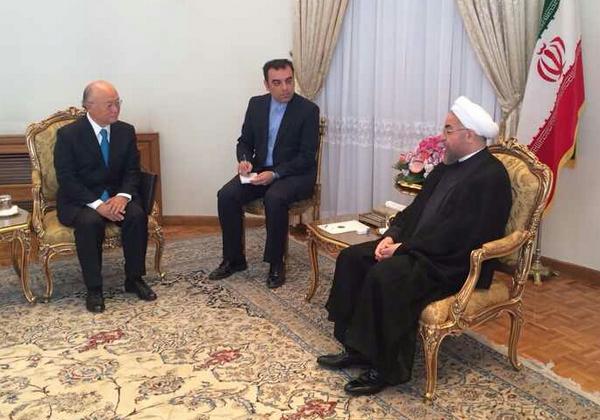 During his stay, Amano is also scheduled to meet Head of Atomic Energy Organization of Iran Ali Akbar Salehi.

Amano arrived in the Iranian capital at the head of a high-ranking delegation Sunday morning.

In late July and in its latest report on Iran, the IAEA confirmed Tehranˈs commitment to the interim deal it struck with Group 5+1 (the US, Russia, China, France and Britain plus Germany) in Geneva in late November, 2013.

The IAEA report showed that Iran had met the terms of the six-month agreement, under which it limited its atomic activities in exchange for some easing of sanctions.

The discussions between the IAEA and Iran are a separate track of talks from the international negotiations between Iran and six powers on Iranˈs future nuclear activities and removal of the Western sanctions.

On July 20, the deadline for reaching a final agreement on Iranˈs future nuclear activities was postponed by four months—until November 24—to give more time for diplomatic efforts.