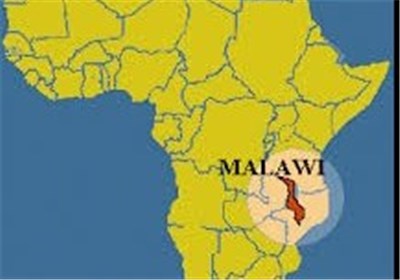 Amir-Abdollahian in this meeting congratulated the election of Peter Mutharika as Malawi’s new president and praised Lilongwe’s policy of developing ties with members of the Non-Aligned Movement (NAM).

He also stressed Iran’s preparedness for enhancing economic and commercial cooperation with Malawi.

Malawian Minister of Agriculture and Irrigation Allan Chiyembekeza, for his part, reiterated his country’s resolve to extend cooperation with NAM member states including Iran.

Chiyembekeza is on a visit to Iran heading an economic and commercial delegation.