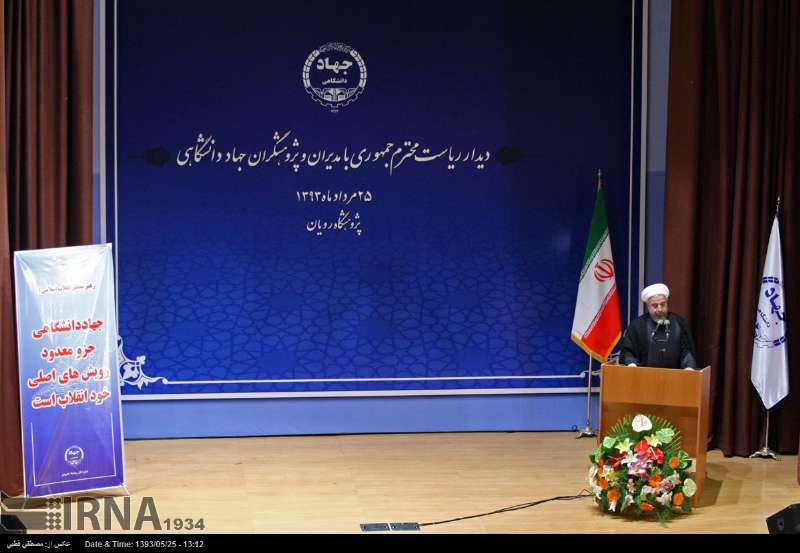 Rouhani: We believe in ‘We Can’

Visiting Royan Institute, President Rouhani delivered a speech reiterating that “today we follow Imam Khomeini’s path of belief in we can, so we try and believe in this path.”

He added that “we rise independence flag in this country and will introduce Iran as a role model to the whole world.”

Rouhani asserted that the country has achieved success due to the Leader’s guidance and nation’s support.

Rouhani said that supporting the country means supporting the nation and all should “work hands in hands for a progressed country based on science, research and technology.”

He held that science and technology helps the country to make more progress in line with using others’ experiences.

President Rouhani visited different sections of the institute in addition to Academic Center for Education, Culture and Research (ACECR) Achievements’ Exhibition. He met and talked with the research center’s administrators and researchers.