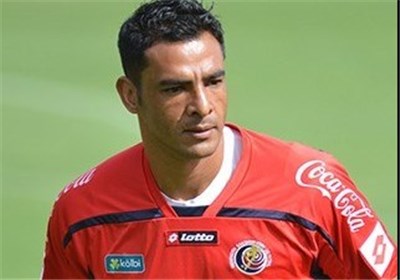 The 32-year-old player was part of Costa Rica football team in the 2014 FIFA World Cup, where they defeated Uruguay 3–1 and Italy 1–0 to qualify for the knockout stage.

Umana converted Costa Rica’s decisive fifth kick in a 5–3 penalty shootout against Greece in round of 16.