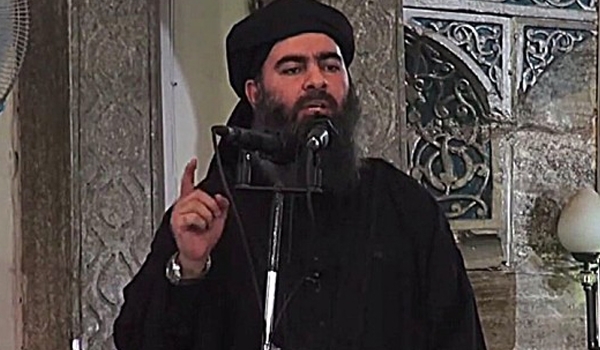 Eye witnesses in the Western parts of Al-Anbar said that Al-Baqdadi and his forces in a convoy of 50 vehicles have moved towards Al-Reqqa on Saturday.

Last month, a Takfiri terrorist wrote on his Twitter account that Al-Baqdadi had been injured during army’s operations in Syria.