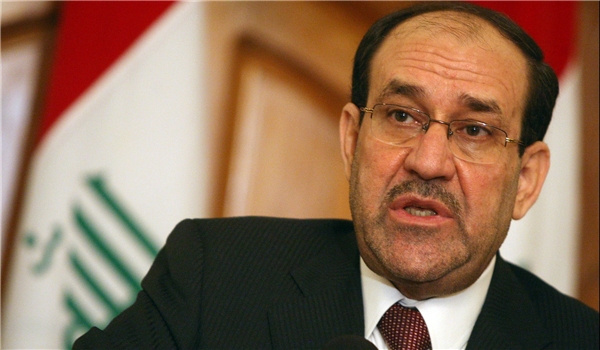 “This is a highly important event and good phenomenon since it shows unity in Iraq, and those sides which have played a role in this national unity have agreed with Haider al-Abadi’s taking the prime minister post and won Maliki’s consent, which was a highly admirable move,” Velayati said in a meeting with Special Representative and Head of the United Nations Assistance Mission in Afghanistan (UNAMA) Ján Kubiš in Tehran on Saturday.

He said that despite enemies’ opposition to holding elections in Iraq and their attempts to disintegrate the country, the Iraqi people, including Shiites, Sunnis and Kurds, opposed their plots through fruitful unity.

Velayati underlined that designation of the new prime minister in Iraq will accelerate settlement of problems in the country and the Iraqi people can prevent the attacks of terrorist groups like the Islamic State of Iraq and the Levant (ISIL) through their unity now.

He also stressed Iran’s support for a united and integrated Iraq.

“I say to Iraq, I will not be the reason for the shedding of one drop of blood,” said the prime minister in a late news conference surrounded by members of his political coalition.

In late April parliamentary elections, voters handed Maliki’s State of Law coalition a healthy plurality, but later Al-Abadi could secure a majority of support at the parliament. According to Iraq’s Constitution, the country’s prime minister should be a Shiite who wins majority support at the legislature.

UN Secretary-General Ban Ki-moon on Friday commended the decision of Maliki to give up his candidature and support his rival Abadi as nominee to succeed him.