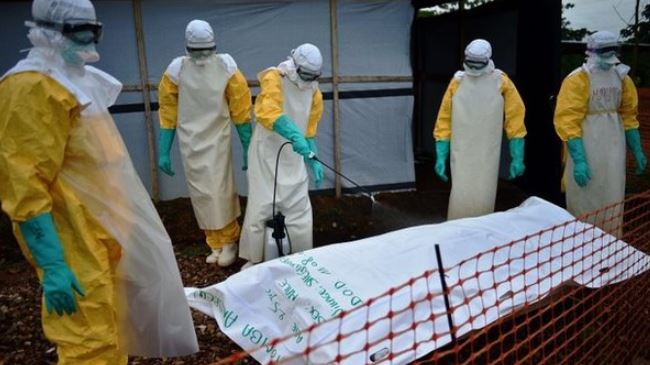 “It is…moving faster than we can respond to,” Joanne Liu, the chief of the humanitarian aid organization, told reporters in Geneva on Friday, adding that it could take six months to get the upper hand.

“It is like wartime,” she said a day after returning from West Africa, adding, “I don’t think we should focus on numbers. To really get a reality check, we’re not talking in terms of weeks, but months to control the epidemic.”

Meanwhile, Elhadj As Sy, the new head of the International Federation of Red Cross and Red Crescent Societies, said he agreed with MSF’s six-month timeline for bringing the outbreak under control.

The warning comes shortly after the World Health Organization (WHO) said extraordinary measures are needed to tackle the outbreak.

Meanwhile, the United Nations is going to provide food aid to one million people in affected countries.

The World Health Organization (WHO) says the death toll from the worst outbreak of Ebola in four decades has now climbed to 1,145.

The transmission of the viru s can happen through sexual contact or unprotected handling of contaminated corpses.