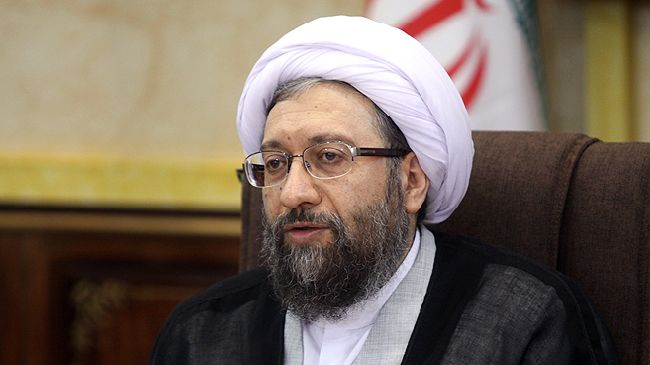 Iran’s president has heaped praised upon Maryam Mirzakhani, an Iranian professor at Stanford University who has become the first woman to win the prestigious Fields Medal, also known as the “Nobel Prize of mathematics.”

Iran, sextet due to hold nuclear talks in September

A source close to the G 5+1 (the five permanent members of the United Nations Security Council plus Germany) said the new round of negotiations over Iran’s nuclear energy program will be held in New York in September.

Senior UN official due in Tehran on Aug 17

The United Nations Under-Secretary-General for Humanitarian Affairs and Emergency Relief Coordinator Valerie Amos will arrive in Tehran for an official two-day visit on Sunday 17 August, it was reported Thursday.

Iran volleyball team was defeated against US in straight sets (25-23, 25-23, 25-21) in the second match of the USA Volleyball Cup series on Thursday.