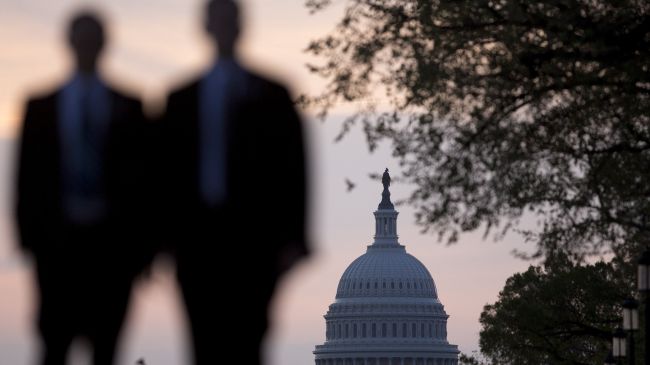 Average American has ‘essentially zero’ influence over US policy: Study

A startling new political science study concludes that corporate interests and mega wealthy individuals control US policy to such a degree that “the preferences of the average American appear to have only a minuscule, near-zero, statistically non-significant impact upon public policy.”

Noted American University Historian Allan J. Lichtman, who highlighted the piece in a Tuesday article published in The Hill, calls Gilens and Page’s research “shattering” and says their scholarship “should be a loud wake-up call to the vast majority of Americans who are bypassed by their government.”

The statistical research looked at public attitudes on nearly 1,800 policy issues and determined that government almost always ignores the opinions of average citizens and adopts the policy preferences of monied business interests when shaping the contours of US laws.

The study’s findings align with recent trends, where corporate elites have aggressively pursued pro-amnesty policies despite the fact that, according to the most recent Reuters poll, 70 percent of Americans believe illegal immigrants “threaten traditional US beliefs and customs,” and 63 percent believe “immigrants place a burden on the economy.”

The solution, say the scholars, is a reinvigorated and engaged electorate.

“If policymaking is dominated by powerful business organizations and a small number of affluent Americans, then America’s claims to being a democratic society are seriously threatened,” conclude Gilens and Page. Breitbart News