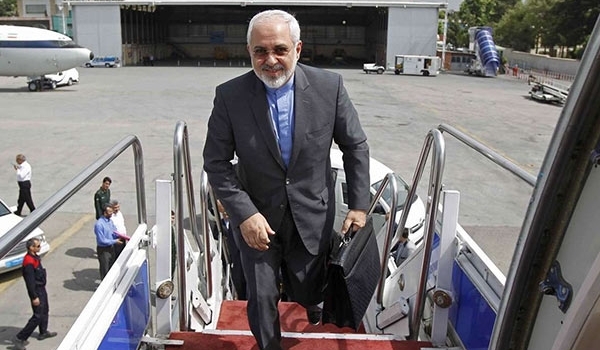 “I will visit Italy very soon,” Zarif said in response to his Italian counterpart Federica Mogherini in a telephone conversation on Tuesday.

During the phone conversation, Zarif and Mogherini underlined the need for the further expansion of bilateral ties.

Late in April, Iranian Parliament Speaker Ali Larijani and former Italian Ambassador to Tehran Luca Giansanti in a meeting explored avenues for the further development of bilateral ties between the two countries, specially in parliamentary fields.

During the meeting in Tehran, Larijani and Giansanti underlined the need for bolstering and reinvigorating mutual cooperation between Tehran and Rome.