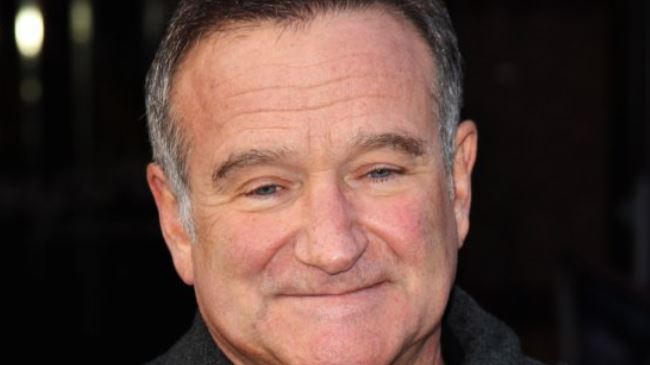 World-acclaimed American actor Robin McLaurin Williams has passed away at age 63 of suspected suicide at his home in Tiburon, California.

Williams was found unconscious around noon on Monday, August 11, according to a statement from the Marin County Sheriff’s Office.

The apparent cause of his death has been reported to be suicide by asphyxiation, according to the announcement of his publicist. Williams has been struggling with severe depression during recent months.

Local authorities plan to conduct a comprehensive investigation before confirming the cause of death.

“This morning, I lost my husband and my best friend, while the world lost one of its most beloved artists and beautiful human beings. I am utterly heartbroken,” said his wife Susan Schneider.

Born in 1951, Williams started his stage career as a stand-up comic and gained fame with the 1970s TV comedy Mork & Mindy.

Williams’ wild comic talent and improvisational humor led him to be known internationally.

While many of his roles were in comedies, Williams garnered the Oscar in 1998 for best supporting actor as a therapist in Good Will Hunting.

He was best known for his starring roles in classic comedies like Mrs. Doubtfire, Good Morning, Vietnam and Jumanji.