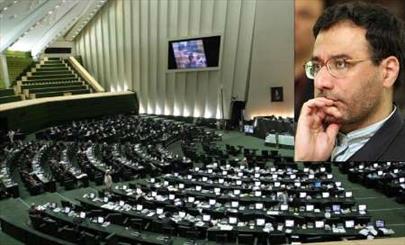 Mehr Parliament correspondent reports that in a public session on Tuesday 51 members signed a request for impeachment of Reza Farajidana and it was agreed by the parliament’s board of directors.

The parliamentarians and the minister after much deliberation to solve the issue without an impeachment session agreed on that.

Iran’s Parliament speaker Ali Larijani said on Tuesday that the Parliament will impeach the minister of Science, Technology and Research by next ten days.

In the Islamic Republic of Iran’s constitution, a minster is impeachable in the case only ten parliamentarians sign a request to legalize the impeachment; Iran’s Parliament meets with 270 representatives.