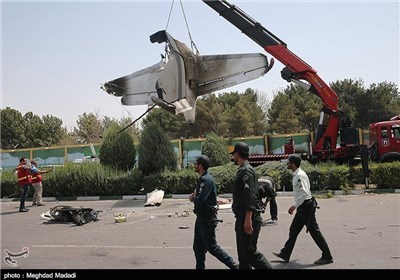 TEHRAN (Tasnim) – An Iran Civil Aviation Organization committee convened on Monday to probe into the crash of a Sepahan Airlines turboprop plane in which 39 people were killed.

The plane, an Iran-140 of Ukraine’s Antonov origin, crashed on Sunday morning in west of the capital Tehran, shortly after take-off from the Mehrabad Airport.

The aircraft had 48 passengers and crew on board, of whom 39 have been pronounced dead so far. 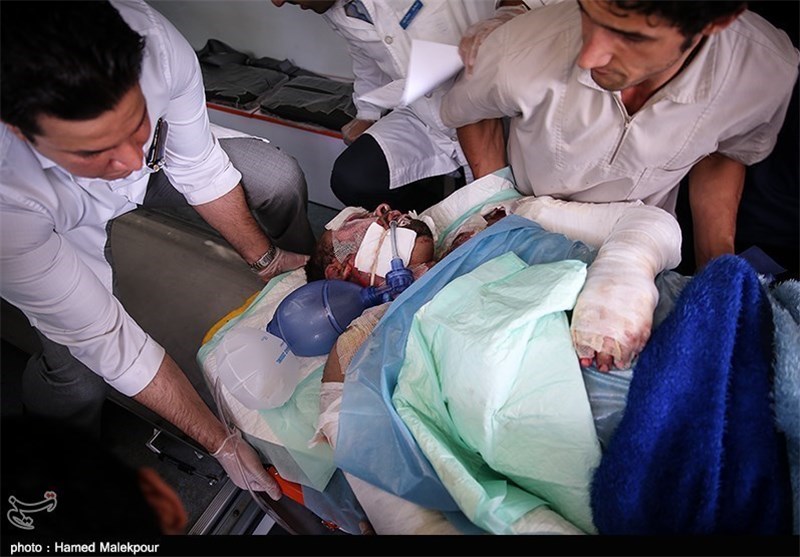 On Monday morning, a meeting was held in Tehran to set up an inquiry into the fatal incident. Minister of Road and Urban Development Abbas Akhondi and a number of other relevant officials attended the session.

A 5-member fact-finding team is now tasked with submitting a report on the crash. 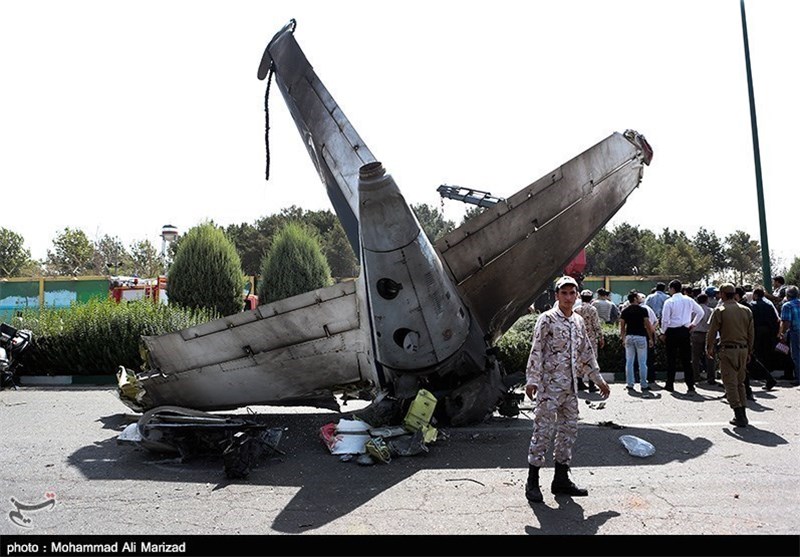 In the meantime, Head of Civil Aviation Organization Alireza Jahangirian has imposed a ban on the utility of An-140 planes in the country’s civil airports.

The ban, which took effect on Monday, follows a decree issued by President Hassan Rouhani.

Hours after the crash on Sunday, the president ordered the grounding of the entire fleet of the country’s Iran-140 planes. 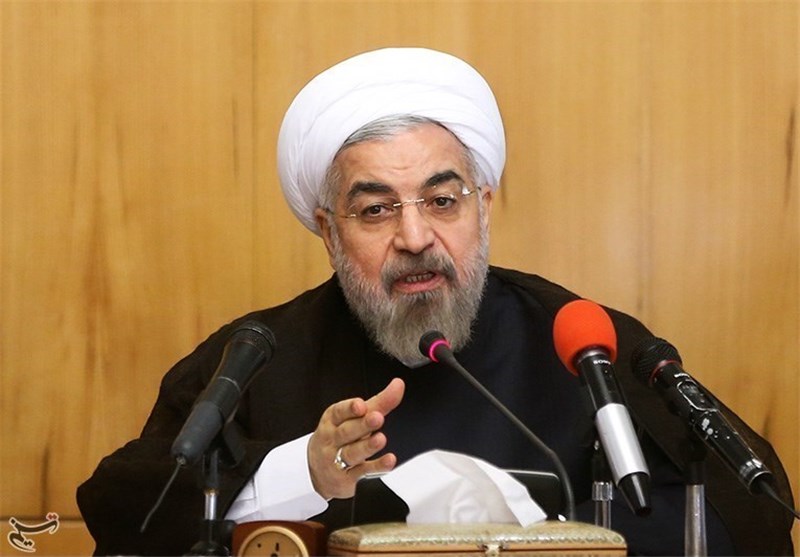 According to Rouhani’s order, the ban will remain in place until full investigation is conducted into the cause of the crash. 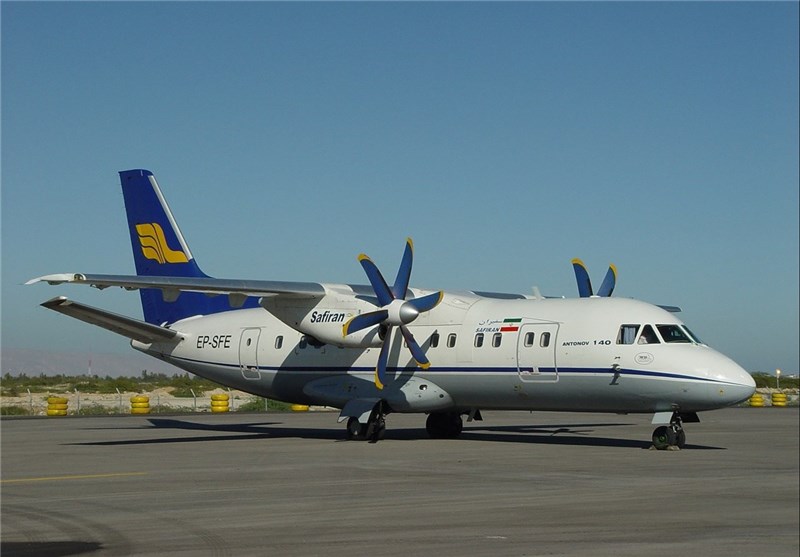