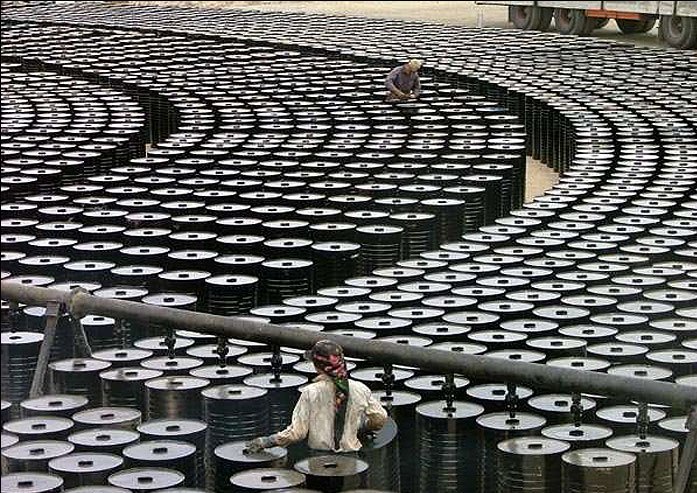 Tehran, Aug 11, IRNA — Indiaˈs crude imports from Iran rose by a third in the first seven months of 2014, data from trade sources showed, after the shipments were boosted following the Geneva interim deal.

India, Iranˈs top oil client after China, raised the imports to some of the highest levels in nearly two years in the first quarter, partly to make up for deep cuts in 2013 due to the lack of insurance coverage for refineries processing Iranian oil, the Economic Times reported on Monday.

Indian refiners shipped in 270,600 barrels per day (bpd) of oil from Iran between January and July, up from 185,700 bpd in the same period a year ago, data on tanker arrivals from trade sources shows.

According to the data, India’s shipments from Iran in July were about 210,300 bpd, nearly six times the intake in July 2013.

China also boosted its imports after the temporary deal between Tehran and Western powers was signed in November last year, with imports from Iran rising by 50 percent in the first six months of this year.

Iran and six world powers agreed to a four-month extension of the temporary deal after missing a July 20 deadline to reach a final agreement.

Asian buyers are expected to import about 1.25 million to 1.3 million bpd of Iranian oil in the first half of the year, industry and government sources have said.

Iranˈs share of total Indian oil imports rose to 7.3 percent in the first half of this year compared with 5.4 percent last year, the tanker arrival data also showed.