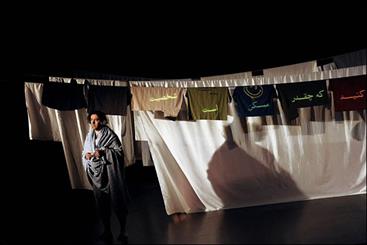 Zurich festival will host Ivanov directed by Amir Reza Koohestani produced by Mehr Shiraz in both theater and music sections.

The play in Persian will be performed three times with German and English subtitles.

Another Iranian play ‘Damascus’ directed by Azadeh Shahmiri will also be performed three times in English.

Papatiha Theater Group is the producer of Three Seconds directed by Hamid Pourazari is the 3rd Iranian movie by a modern director to be staged in Zurich Festival.

The Zurich International Festival will be held in Zurich, Switzerland from August 14 to 31.

Music bands and theater troupes from different countries will participate in Zurich 2014 festival.