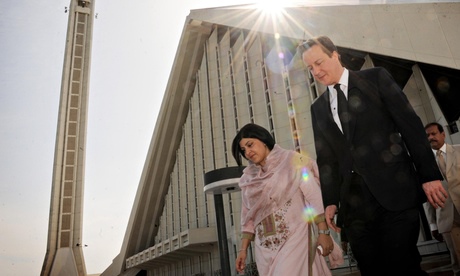 What we lost when Baroness Warsi resigned

Diversity in the government, as in any workplace, is about valuing different worldviews – if minorities feel their opinions don’t matter, they will be tempted to take them elsewhere

“Better to have him inside the tent pissing out than outside the tent pissing in,” observed US president Lyndon B Johnson of J Edgar Hoover. In days and weeks to come, David Cameron may feel the same about Sayeeda Warsi. His turn of phrase will no doubt be more elegant.

With last week’s shock resignation, the former foreign office minister, the first Muslim to sit in cabinet, decisively exited the tent. Whether she will now present as his problem rather than part of his solution remains to be seen.

Warsi felt very strongly that the government’s response to the pounding and destruction in Gaza was inadequately robust, but there was no middle way to be reached. No change in policy, no change in tone; no tangible recognition of her position.