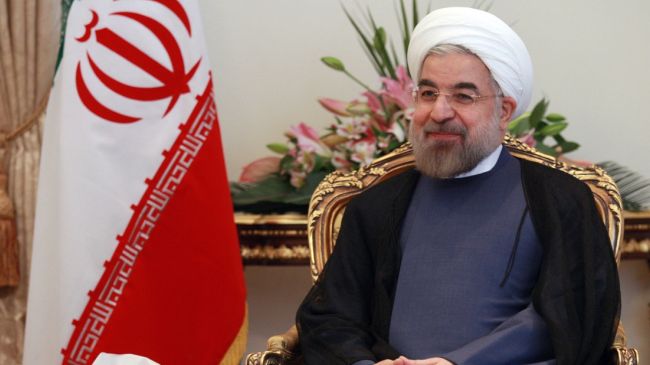 Rouhani said the government managed to reduce the inflation rate by 31 percent in a year. He took office last August.

“During this time, we have driven down the inflation from 45 to 14 percent. We had promised to cut the year-on-year inflation rate to 35 percent which we brought to 34 percent,” said the president.

He said the government will further cut the inflation rate to below 20 percent by next March.

The president said Iran will no longer experience tough sanctions imposed on the country under his predecessor Mahmoud Ahmadinejad.