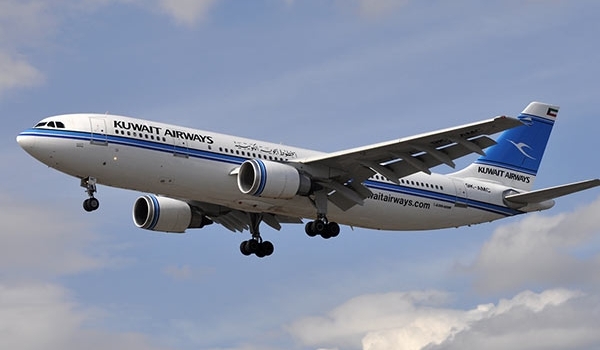 TEHRAN (FNA)- Kuwait Airways Company said it will no longer overfly Iraq in the wake of the US airstrikes on militants in the crisis-hit country, saying that it prefers Iran’s airspace for its regular flights to the US and Europe.

The Federal Aviation Administration in Washington banned all US civilian flights over Iraq just hours after American warplanes Friday carried out the first air strikes on positions held by terrorists of the Islamic State of Iraq and the Levant (ISIL), who have occupied swathes of Northern Iraq.