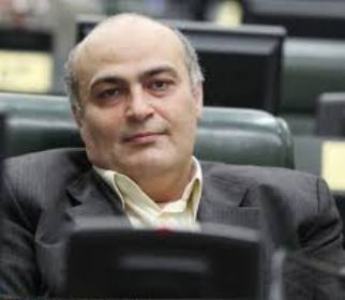 Tehran, Aug 11, IRNA – Representative of the Jewish Community at the Iranian Parliament (Majlis) Siamak Moresadeq on Monday decried the ongoing situation in Gaza Strip as organized crime and genocide against a nation and its campaign to achieve freedom and self-determination.

Addressing an academic conference, he said inaction vis-à-vis Israeli crimes in Gaza will be ˈa stain of disgrace on history of the mankind.ˈ

What is going on in Gaza has not only touched the hearts of the people worldwide, it has caused sufferings for followers of all faiths.

Moresadeq stressed those who keep silent against Israeli atrocities in Gaza are accountable before the Almighty God.

He called on academic circles inside and outside Iran to ˈform a campaign calling for expelling the Zionist regime from the United Nations and other international bodies.ˈ

Moresadeq criticized performance of the United Nations secretary-general in reaction to the human tragedy underway in Gaza since July 8 and said that it seemed that the UN was ˈformed to cover up crimes of the Zionist regime.ˈ