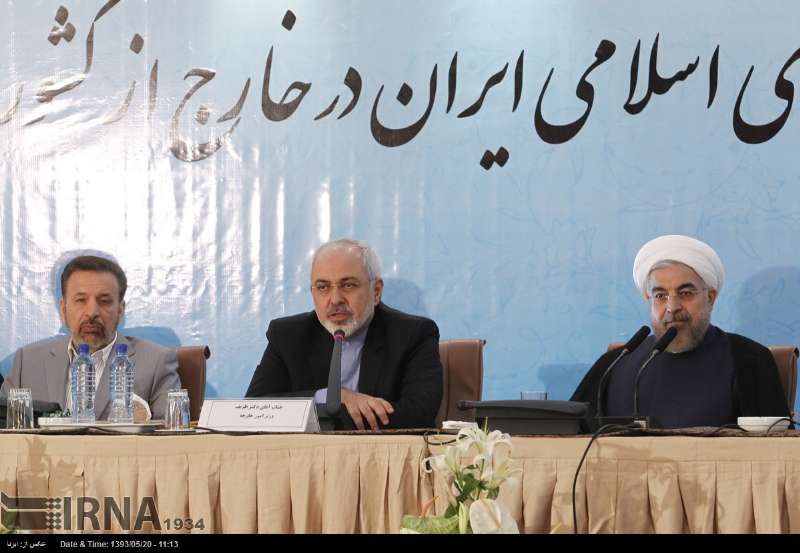 Iranian President Hassan Rouhani reaffirmed his administration’s commitment to pursue the policy of “constructive interaction” with the world, but at the same time ensured that the national interests will be upheld in that approach.

Foreign Minister Mohammad-Javad Zarif on Monday appreciated the guidelines and support of the Supreme Leader for the diplomatic organ of the country.