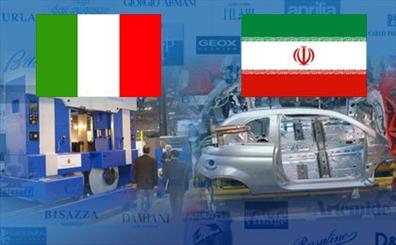 Saeid Ebrahimi who was addressing the special meeting of trade advisers of 23 countries and Isfahan’s businessmen and exporters on Saturday evening, said that Kurdistan Autonomous Region and UAE were also among major markets of the city’s exports.

“Based on relative advantage, the exports of the province are divided into two categories; the first category includes construction material such as steel, fuel, bricks and ceramic; the second group includes precious metals, machine-fabricated carpets,  rose water and herbal extracts,” he added.

“About 70 per cent of the precious metals are produced in Isfahan province; UAE and Kurdistan Autonomous Region are among the major export markets of these products; political factors such as sanctions on Iran have had negative effects on our target markets,” Ebrahimi asserted, and that “for example, Germany would only be next to UAE in receiving our exports; however, sanctions ruled out such a possibility.”

“In line with policies of the previous government which propagated independent economic cooperation with foreign cities by any province or city, Isfahan and Turin Chambers of Commerce signed cooperation accord,” Ebrahimi said.