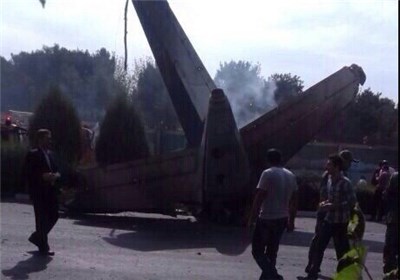 The aircraft, belonging to Sepahan Airlines, was reportedly carrying 48 passengers. It crashed shortly after take-off from the airport at 9:18 am local time.

Initial reports suggest some 40 passengers have been killed in the incident.

Saberinia, head of Iran’s Emergency Medical Services (EMS), told the Tasnim News Agency that at least 7 passengers have been injured in the incident,

“3 injured, a woman and two men, have been transferred to the medical centers by air emergency service,” he said.

No information are available on the cause of the crash.

The An-140, a Russian-made Antonov, which reports say was flied by a Ukrainian pilot, was destined for the city of Tabas, east of Iran. 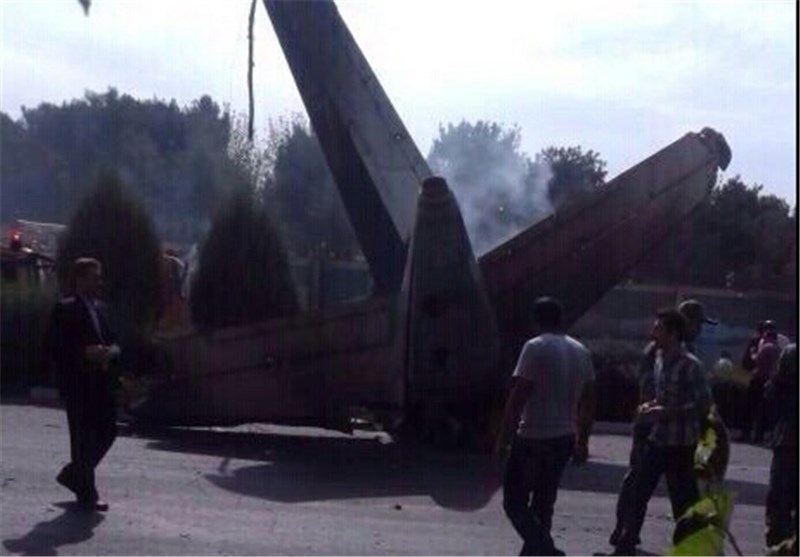 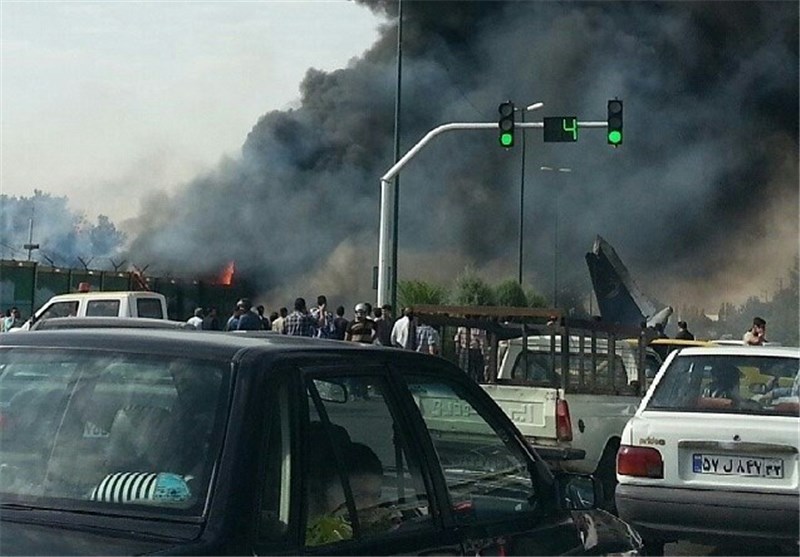 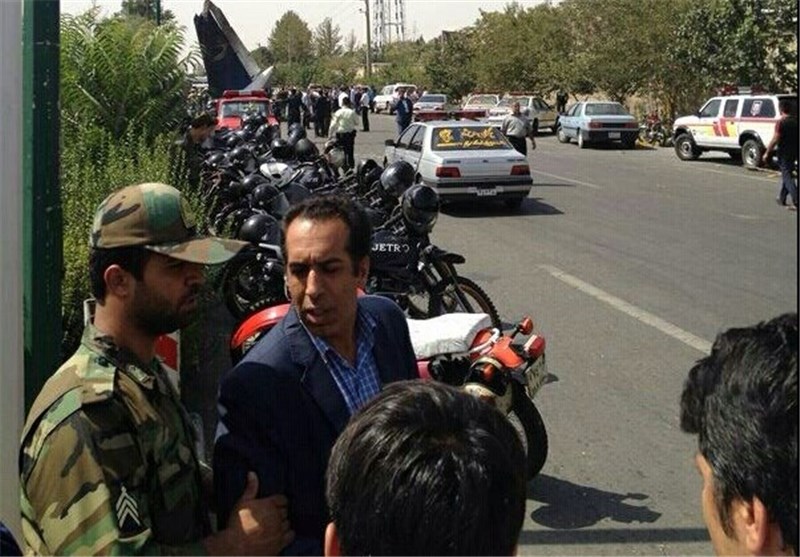