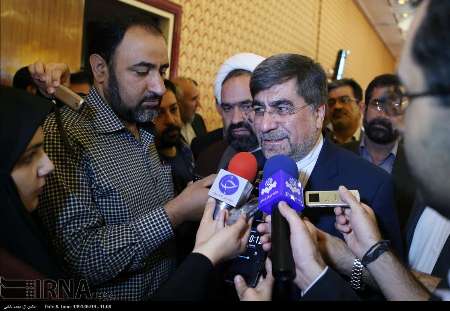 Jannati made clear in a press conference that BBC does not observe impartiality in carrying out the profession and has proved siding with the elements opposing the Iranian government.

He said that the British Broadcasting Corporation is carrying out public relations services for the western governments in line with dictation of the UK Foreign Office.

He said that the BBC is misleading the public opinion from the flagrant violations of human rights by the western governments and manipulates the reporting materials to depict as if the western society is the paradise of human rights.