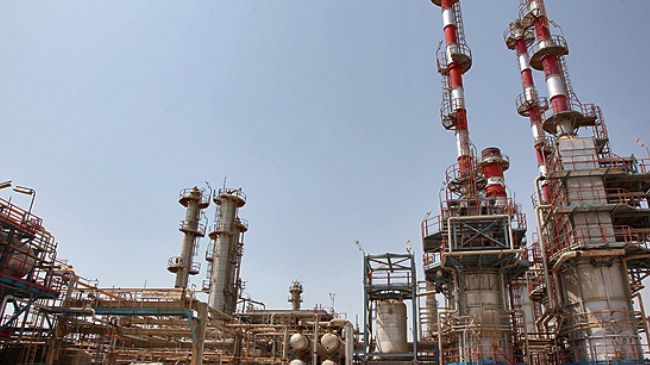 Iran will start early production from two phases of its South Pars natural gas field during the first half of the next Persian calendar year (begins on March 21, 2015), says an Iranian deputy oil minister.

Seyyed Emad Hosseini said on Friday that given the progress of phases 20 and 21 of the gas field, production will begin ahead of schedule during next year’s first half.

The Iranian Oil Ministry official stated that according to a report by the project contractors, development of the two phases has progressed about 70 percent with offshore development being ahead of onshore operations.

The Iranian official noted that South Pars production will increase by 200 million cubic meters of gas per day by the end of the next Persian calendar year (March 19, 2016).

Implementation of the abovementioned phases of South Pars kicked off in May 2010.

Development of the two phases is aimed at production of 50 million cubic meters per day of refined natural gas for domestic consumption, annual recovery of one million tons of ethane for petrochemical industries, recovery of 1.05 million tons of liquefied natural gas per year for export as well as production of 75,000 barrels of desulfurized gas condensate per day and recovery of 400 tons of sulfur per day for export purposes.

The gas field is estimated to contain a significant amount of natural gas, accounting for about eight percent of the world’s reserves with approximately 18 billion barrels of condensate.