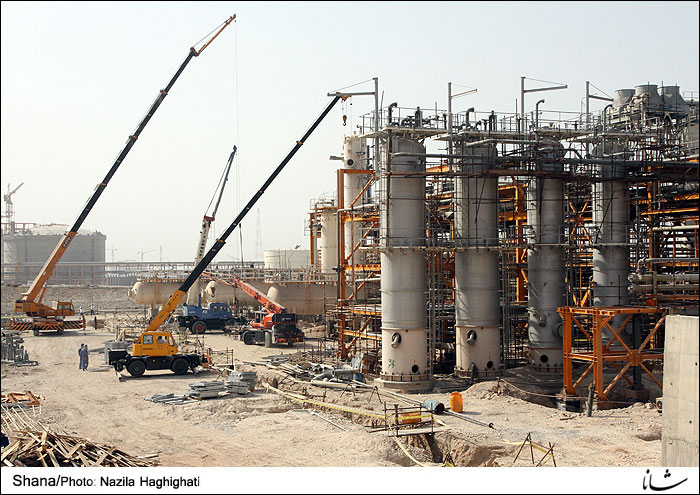 “Petroleum Ministry is making efforts to raise gas production from South Pars by 200 mcm/d by the end of [Iranian calendar year] 1394 and drive it out of crisis,” Emad Hosseini said.