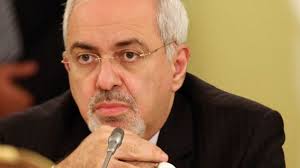 Iranian Foreign Minister Mohammad Javad Zarif underlined Iran’s strategic position in the region as the key part of the North-South corridor, linking the Persian Gulf to the Central Asian states.

Iran getting out of stagflation

Minister of Economy Ali Tayyebnia said there are signs of government getting out of stagflation.

Iran’s president has said Iranians have always showed ‘heroic leniency’ rather than ‘humiliating leniency’ towards west.

Petrochemical plants are set to receive 86 bcm of natural gas a year by 2025, director of projects at National Petrochemical Company said.

A forum is to be held in Tehran next Monday to discuss ways of exporting goods and engineering services to Turkmenistan.