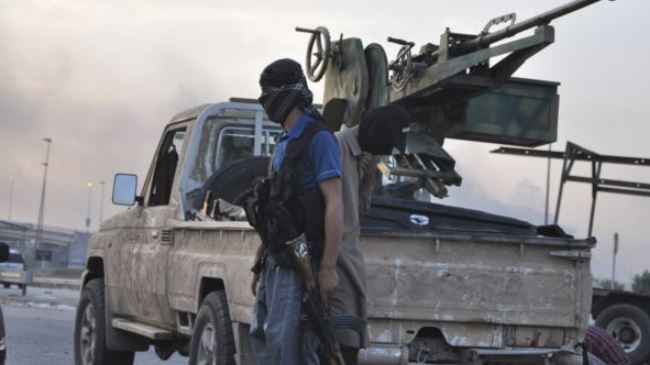 A senior Iranian diplomat says Takfiri terrorism and extremism is the chief challenge facing the Middle East and Africa and serves Western and Israeli interests.

“Unfortunately, some groups are conducting measures against Muslims in the name of Islam which are organized and led by the Israeli regime and certain Western countries,” Iran’s Deputy Foreign Minister for Arab and African Affairs Hossein Amir-Abdollahian said in a meeting with Uganda’s Minister of State for Regional Affairs Asuman Kiyingi in Tehran on Tuesday.

“These measures are [aimed] at maintaining the interests of the [Israeli] regime and continuing the Westerners’ exploitation of energy resources of the region,” the Iranian official added.

He stressed the importance of strengthening cooperation among the Non-Aligned Movement (NAM) member states to combat the Israeli regime’s atrocities in the Gaza Strip.

Kiyingi, for his part, said the spread of extremism is the root cause of the problems that African countries are currently faced with.

He called for improving cooperation with Iran and other countries in the region to fight extremism.

The Ugandan official has travelled to Iran to attend Monday’s day-long meeting of the Non-Aligned Movement (NAM) Ministerial Committee on Palestine over the situation in Gaza held in Tehran.