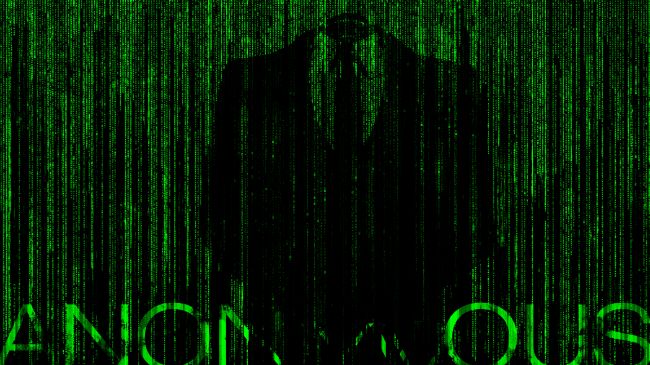 Hacktivists from the Anonymous group have once again attacked Israeli websites in protest at Tel Aviv’s deadly assault on the besieged Gaza Strip.

The worldwide hacker group says it took down hundreds of portals including those run by the Israeli spying agency Mossad and the Israeli military.

Anonymous says it has also knocked down the websites of the Zionist regime’s Ministry of Justice, the state archive portal, and even Israel’s national advertising agency.

A branch of the group has tweeted a message reading “Israel you’re weak”.

“It (the group) hates that Israel’s government is committing genocide & slaughtering unarmed people in Gaza to obtain more land at the border.”

The group has warned that more attacks will be launched on Israeli websites, saying Israel would “feel fear tingling in their servers, and homes”.

Anonymous carried out one of its most high-profile attacks during the last invasion of Gaza two years ago, which  inflicted USD 3 billion in damage on Israel.

The developments come as Palestinian media say at least 1,880 Gazans, among them some 430 children, have been killed in 29 days of Israel’s aerial, sea and land offensives.

The UN says nearly a quarter of Gaza’s 1.8 million population have been displaced. The Gaza Strip is now in dire need of electricity, fuel and clean drinking water.